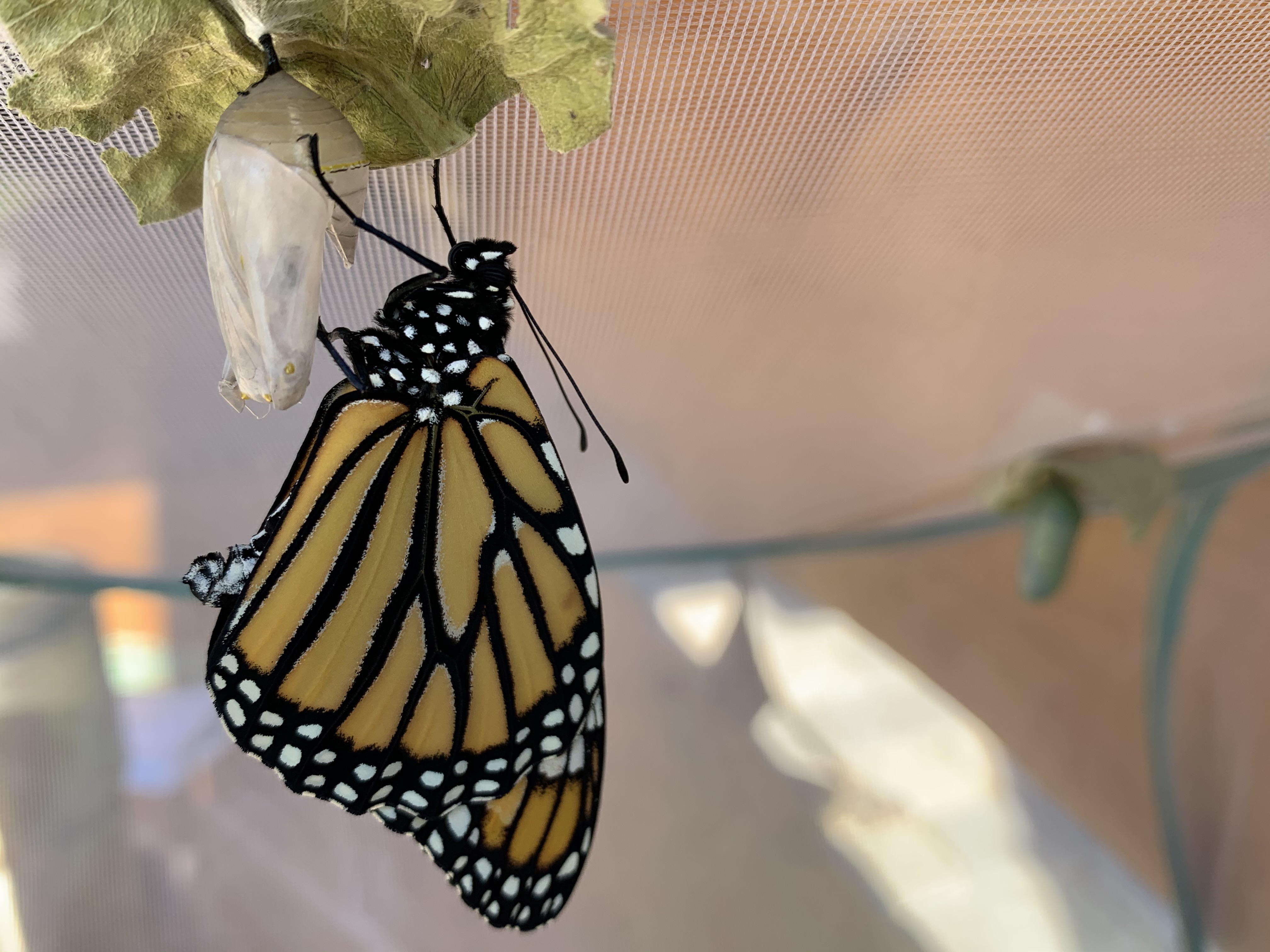 Last October’s travels eventually led to MPG Ranch, where zoologist Maggie Hirschauer runs a monarch butterfly research and conservation program. Maggie was a great resource on monarch activity in the area, and provided a lot of local milkweed seeds for the northern leg of the Soundmap. We kept in touch, and her spring reports on monarch activity were exciting to read as local volunteers tracked the northward migration. This year several monarchs laid eggs on the milkweed patch at MPG ranch, and Maggie raised them to adulthood. Now, the time has come to tag and release the butterflies for their journey south.

During last year’s bicycle trip, there were many song ideas written at camp that didn’t make it into a Soundmap entry. One idea from the night of October 1 evolved into a song called “Starlight” that was released as part of a project called “Magnetic Vines” . Maggie invited me to one of the first gatherings to release her captive monarchs, and although I couldn’t make it I sent her a copy of the song. They played it on a speaker as the butterflies took off, flying south! 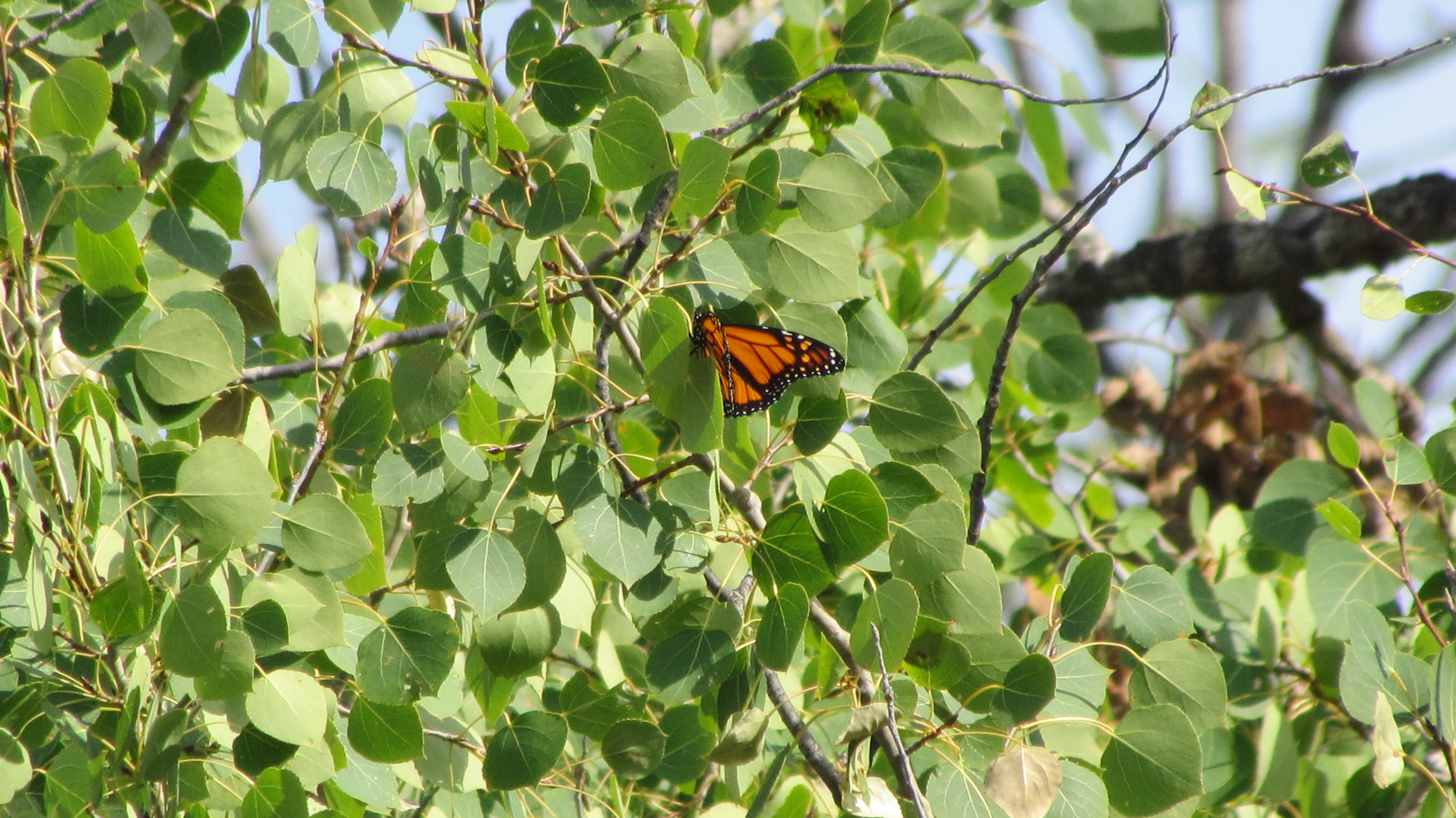 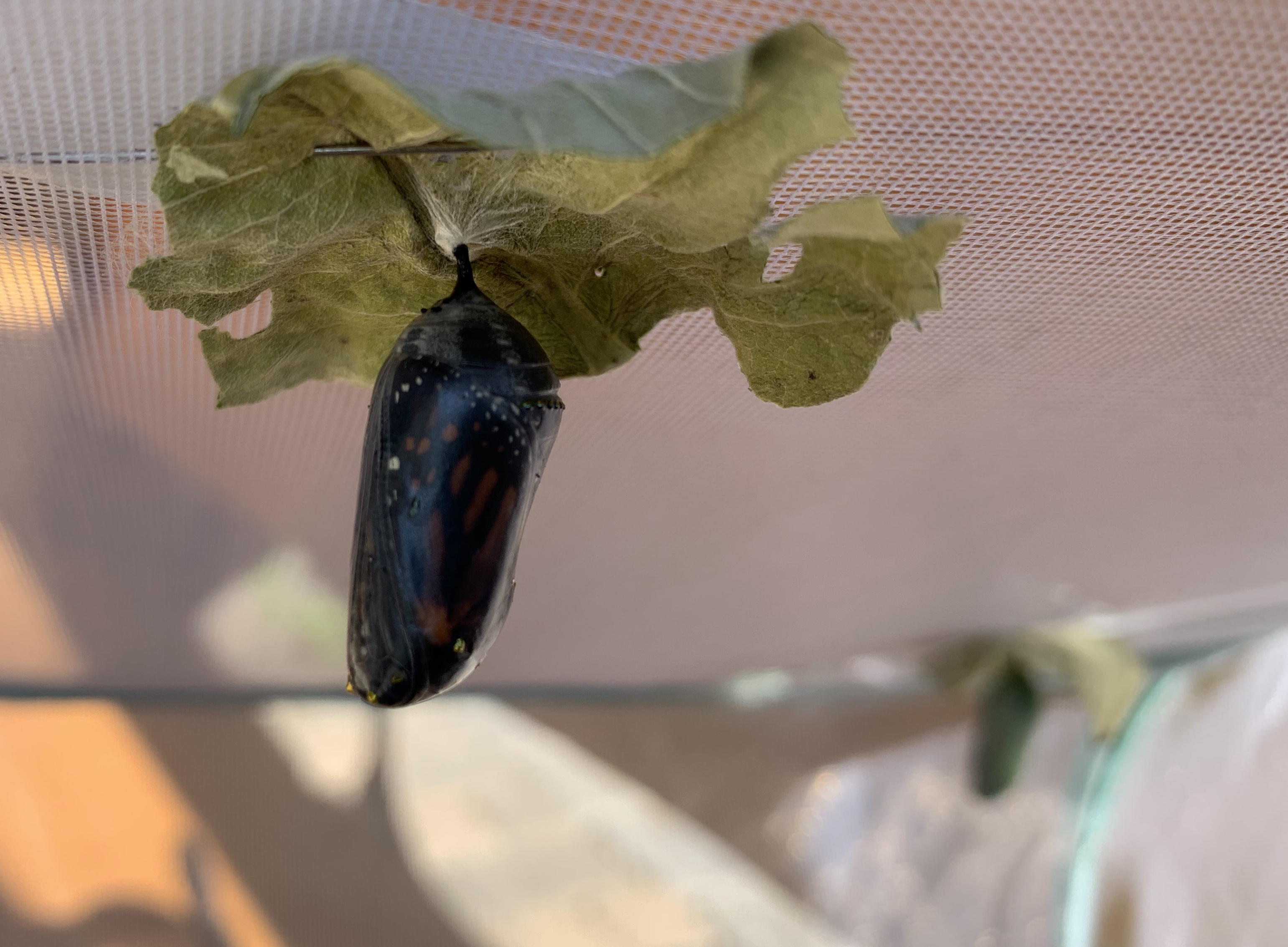